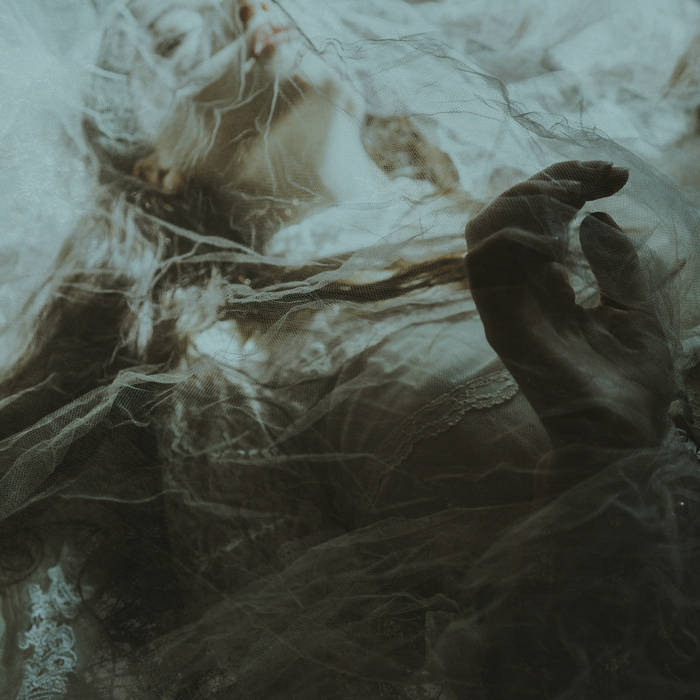 Jeff Richardson It's hard to relate now, but back in the summer of '91, an unknown (to most of the country) band, Nirvana, released a monster record that altered the sound of rock; it defined a decade. This was, 'Nevermind'.
As a loose analogy, Fylstr's, 'Ache Pillars' has similar generational defining qualities. The difference: does a falling tree make a sound if nobody is there to hear it?
Watch his video and see what you think.. Favorite track: Clearing In The Shadows.

mypeaceb4u Wow, it takes you into one room and then into thousands all at the same time and then dragging you into another dimension. when you finally think you've hit your destination you get pulled away again. Favorite track: Clearing In The Shadows.

If Spinning It's Winning 🇩🇰

“Winds blow and waves gently crash against a structure in the center of the sea. One by one and patiently placed; each note, a beautiful brick carefully crafted from compartmentalized pain, builds the monument to open wounds that is “Ache Pillars”. Folian’s gorgeous melodies run their fingers across old scars, while softly whispering in your ears that more heartbreak is undeniably inevitable.” - Dylan Garrett Smith (fine-artist/printmaker)

"...dense and hypnotic mix of ambient drone sounds and a dreamy, shoegaze sensibility. It’s at once ominous and very pretty, distant yet warm. It makes perfect sense that Fylstra cites Unwound as one of his influences, as there’s a melodic approach to the song that feels like something off of that band’s final opus, Leaves Turn Inside You." - Treblezine

“This is drone/shoegaze that taps into your favorite underground projects of the 90s but is nothing but current and stunningly beautiful in its darkness.” - Cvlt Nation

"Completely detached from stable ground and floating through fogs of at times naturally chaotic inspiration, this music works on a deep level, remarkably enough. Sound-wise, the parameters of what he’s captured spread all over the place, but emotionally — the effect is clear. This music delivers a fog, and then pierces through it before spreading out again, giving the listener a chance at contemplation. Time flies while engaged in this work — while challenging, Ache Pillars proves immensely rewarding via its dynamics." - Captured Howls

“Surging washes of color embrace the harmonics, brimming, dripping, and finally engulfing the tune in thick black, galvanizing tones, as if armies of dead souls are escaping Purgatory.” - Rawckus Magazine

“...the hazy, disorienting quality of these four tracks play like a blissful, if vaguely disturbing, dream.” - Doomed & Stoned

“"Ache Pillars" will make the inner strings of those who make a contemplative use of music vibrate, of those who do not understand it as the ultimate goal of the auditory experience, but who use it rather as a tool for reflection and painful inner analysis.” - Metal.IT
_____

Performed, Recorded, and Mixed in Spring of 2018 by David S. Fylstra
at Candlewolfe Sound // Portland, OR
Mastered by Zach Weeks // Salem, MA

This is a dream of a fate.

Bandcamp Daily  your guide to the world of Bandcamp

Featured sounds by K.Spark and WIZDUMB, plus Basi joins the show to discuss his latest release.