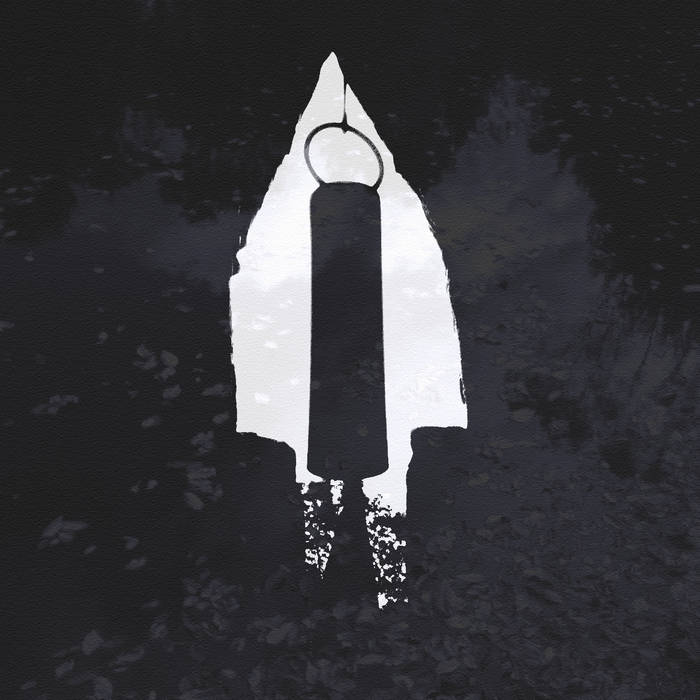 "The soundscape contained herein captures a crucial and not-too-frequent biological event: the end of the 17 year life cycle of cicadas on the Brood II clock (among fifteen broods of periodical cicadas are known to still exist). A periodical cicada spends most of its life underground, feeding, biding its time. After 17 (or for some broods, 13) years, the adult form finally emerges from the soil, mates, lays eggs, and dies, all within about two months from burrowing up into the light. During this period, in July 2013, David brought his laptop and a mic into the woods, as the adult cicadas were starting to die off. The recording was processed and added-to with sounds from noisemaker toys, melodica, acoustic guitar, and effects pedals. Things Go Away is meant as a sonic reflection on the impermanence of things, of the cicada’s strange, mostly-subterranean life, only fully realized in its final hour– it is a dark and beguiling meditation indeed.

Like any sound art piece, Things Go Away challenges your preconceived notions about listening in some subtle ways. The chorus of cicadas calls is so thick and diffuse, you might not recognize it at first, in the same way that you might, walking in the woods, suddenly becoming aware of the ambient sounds of a nearby city, though they always were there, just pushed to the back of your mind. It is not hiss from the recording medium you are hearing, but an invisible army of creatures singing in unison, some of them for the last time. The noisemakers being to clatter and rattle, joining in like so many other insects. The slow wash of a plane passing overhead becomes like a surge of feedback. Then the ghostly broken chords from guitar start up, conveying a cinematic feeling of dread and wonder at the strangeness of life itself. Just mesmerizing, and woefully short. Give this one a look, right now!" - Matthew Sweeney / foreignaccentspdx.com

Thanks to Tom Asselin for processing and recording the guitar tracks through his Leslie at home in Emmaus, PA.

This is a dream of a fate.

Bandcamp Daily  your guide to the world of Bandcamp

Featured sounds by K.Spark and WIZDUMB, plus Basi joins the show to discuss his latest release.